Greek and foreign micro-brewers had the opportunity to get acquainted with one of the most modern breweries in Europe in the industrial area of ​​Komotini, Macedonian Thrace Brewery, home of Vergina Beer. 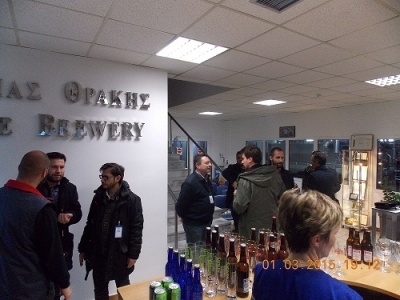 The brewery tour also attended several Vergina friends who are about to make the big … brewing step. It should be noted that Macedonian Thrace Brewery, has contributed greatly to the development of micro-brewery in our country. The visitors had the opportunity to take a tour at the brewery’s and malting plants’ premises while being informed about the Contractual Farming program and Thracian malt, a Greek malt of excellent quality, from Macedonian Thrace Brewery.

Their visit to Komotini was completed with an evening of traditional flavors of Thrace, as well as a … check of the famous night life of Komotini! 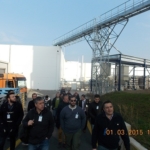