Macedonian Thrace Brewery (VERGINA), with its corporate and social responsibility initiatives, and as an active member of Greek society in an undeniably difficult period, contributes to the basic needs of our country donating 160.000 €. 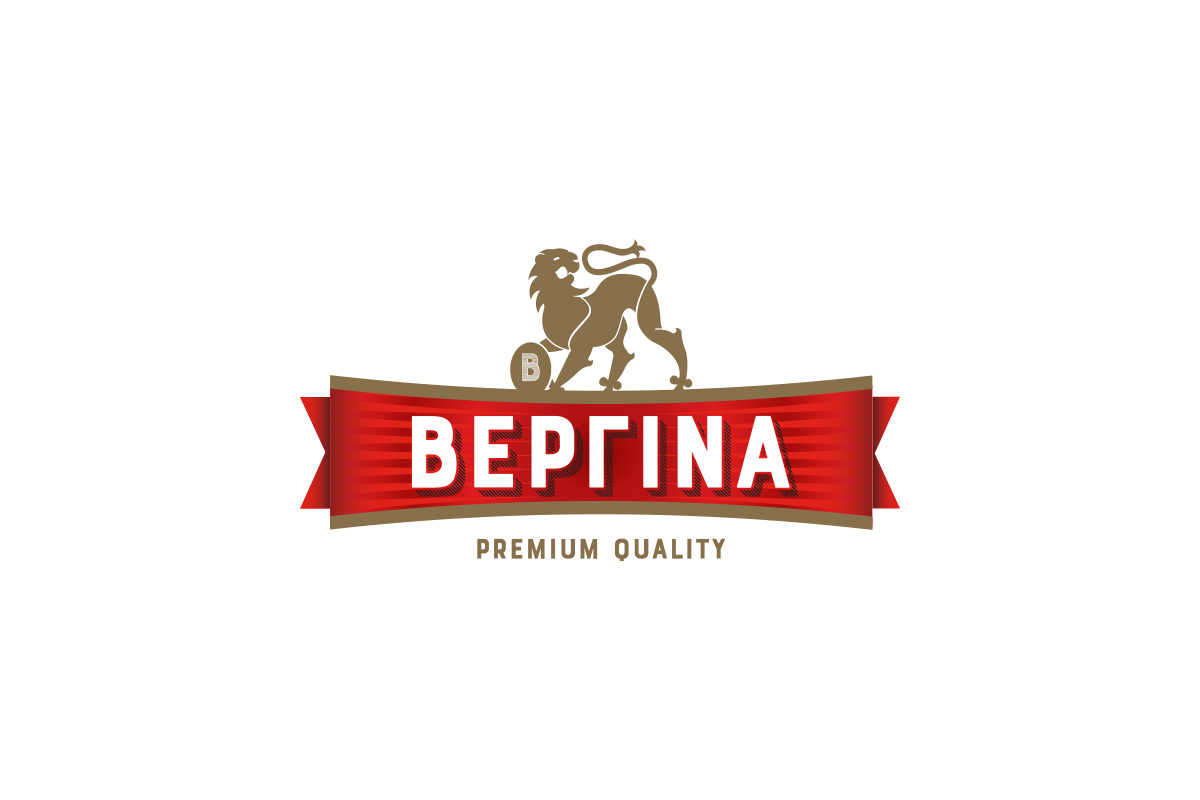 The donations were addressed, among others, to the public health system and national security, which endure managing the two major crises that our country faces.

MTB contributed to the strengthening of the Public Health System of our country, covering the needs of the Nephrology Clinic of the University General Hospital of Alexandroupolis and the Nursing Services of the Sismanogleio General Hospital of Komotini, offering medical beds and special clothing to support them.

Macedonian Thrace Brewery, in these unprecedented conditions that our country is experiencing, is aimed to listen with a sense of responsibility to its needs and to actively contribute in the best possible way, which is exactly what MTB has has been doing all these years.