The significant distinction for Vergina Beer, Macedonia’s Thrace Brewery and Greece at the International Brewing Awards 2013 (17/05/2013)

In the world's largest and oldest international beer competition, the International Brewing Awards (www.brewingawards.org), which are held every two years since 1886 in Great Britain, the Greek beer Vergina Weiss of Macedonia's Thrace Brewery SA won the silver medal in the Speciality Wheat Beer category for 2013. 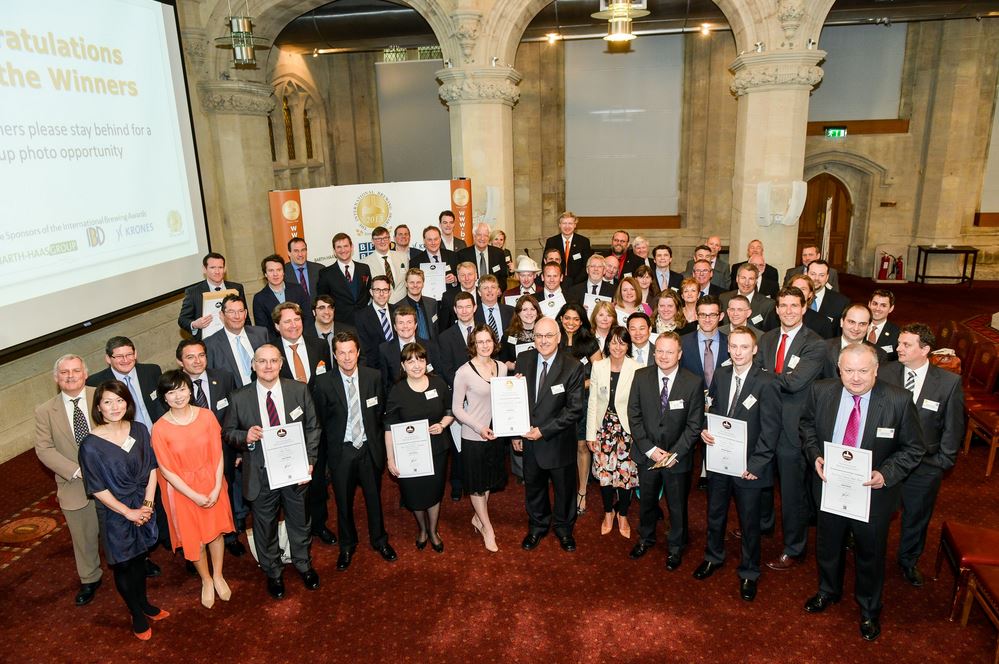 The award/presentation was held in London on April 26, at Guildhall (www.guildhall.cityoflondon.gov.uk) in London, and it is worth noting that this year’s contest attracted nearly 1,000 entries from 70 countries – a significant increase from their respective organization at 2011.

The silver medal was received by the Brewmaster of Macedonia’s Thrace Brewery SA, Mr. Christos Dimtsoudis, who as the creator of Vergina Weiss, managed to treat as “equal to equal” the largest brewers on the planet and to distinguish in one of the most demanding categories of the competition.

The next contest will take place at the British Brewing Center, Burton-upon-Trent, in February 2015, and as Mr. Dimtsoudis stated “… the Macedonia’s Thrace Brewery intends to re-participate in this great beer festival, with the existing but also some new varieties that are preparing to launch the market next year, hoping for new and even greater distinctions for Vergina Beer, Thrace and Greece! 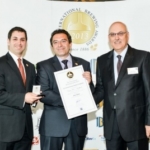