"The Odyssey of a Greek Beer", as reported by NYT, finds her "Ithaca" in Komotini. 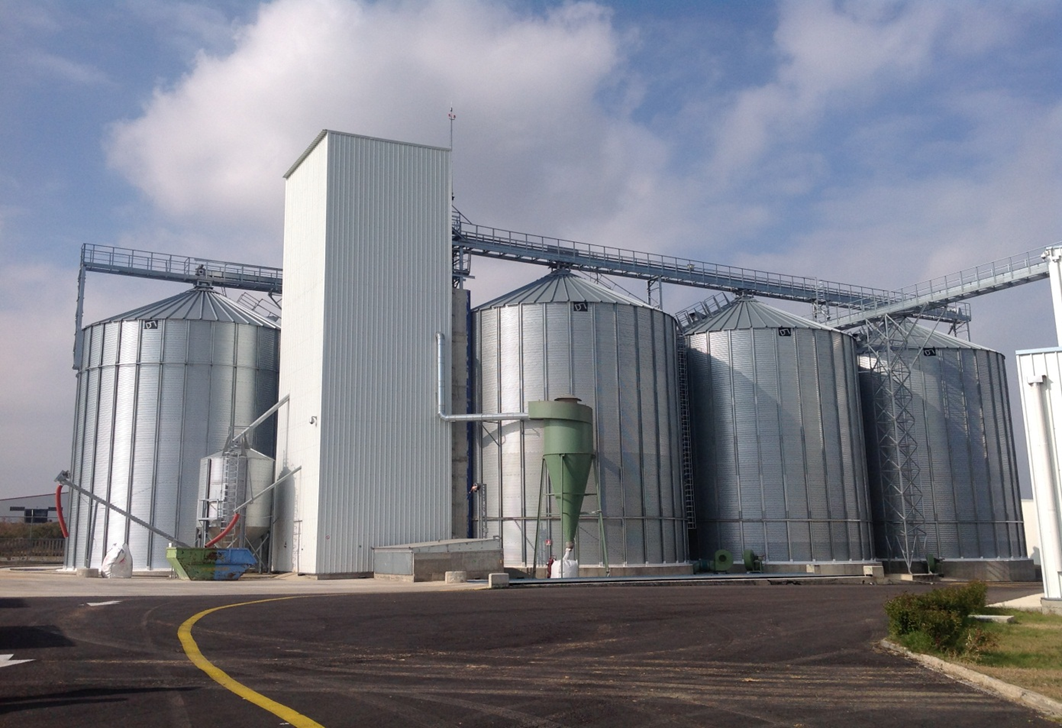 Macedonia’s Thrace Brewery is drinking in the health of the new malting plant. The well-known brewery that produces the beer “Vergina” will now produce malt from its own malting plant in Komotini, which was completed a few weeks ago. This is a venture that started last February and essentially solves the hands of Dimitris Politopoulos’ business by making it autonomous and allowing it to grow faster in sales across borders and beyond. The brewery is expected to be fully operational within the next month, while also providing jobs to dozens of families in Rodopi.

“We are talking about the first Greek malting plant with a budget of 4 million euros, funded from equity without subsidies and loans”, stated the Director of Corporate Development of Macedonia’s Thrace Brewery, Mr. Dimitris Chriss, at FortuneGreece.com, adding that besides its own needs, the brewery will be able to serve even the smaller Greek breweries, which act independently. At the same time, Macedonian Thrace Brewery expects to depreciate the investment at a two-year level given that there will be no further turbulence in the Greek economy.

The data are changing in the brewing industry

This move changes the data in the brewing industry as the only brewery with privately owned malting plants in Greece, one in Patra and one in Thessaloniki, was until recently the Athenian Brewery, a member of Heineken’s Group. Malt is one of the four ingredients for the production of beer, and for microbrewery it was an imported ingredient. The Macedonian Thrace Brewery malting plant will have a capacity of 7,000 tons a year, with the prospect of exporting the produced malt abroad in the near future. Asked about how the financial results will move in 2013, Mr. Chriss responds that they will be at the same level as last year’s, with a profit of 1 million euros. However, what pleases the management of Macedonian Thrace Brewery is the fact that this year they achieved a greater profit in restaurants and cafes. Nevertheless there are no plans to enter new markets.

Every island a Lager, every city a Pils?

Beer with presence in many foreign countries

Vergina Beer has established its presence in the US, Australia, Japan and several European countries. It is considered by the rapidly growing beers and was awarded at the International Brewing Awards. Sales for the whole of 2013 are estimated at around 17 million euros, from around 16.4 million euros in 2012.

Regarding the problems he has faced in the past, Mr. Dimitris Politopoulos wonders what the reaction of the big players in the brewing industry to the operation of the brewery will be. For his part, Mr. Chris has just a sentence. “We are ready for everything “.

The story of “Vergina”

There are many people who prefer Vergina Beer because of its history. For those who do not know, when in Greece in the 90’s in the brewing industry, the first beer in sales held 90% of the Greek market, Mr. Dimitris Politopoulos, founder of Macedonian Thrace Brewery, returns from America and decides to invest in his home country. The survival of the company was not an easy task if one considered that after the FIX beer, there had been no significant attempts to penetrate this sector from Greek businessmen.

Even today, the foreign media call Mr. Politopoulos a modern Sisyphus, while his brewery became a front page in the New York Times titled “The Odyssey of a Little Greek Beer”. The most impressive is that Macedonian Thrace Brewery dares and expands its product portfolio by adding herbal teas, such as TUVUNU tea, for which the interest is evident every day from various countries around the world.