Macedonian Thrace Brewery: The support of our contractual farming partners is non-negotiable (09/06/2020)

At a time when the common good demands the coexistence of healthy entrepreneurship with corporate responsibility, Macedonian Thrace Brewery (MTB) acts accodingly also this year, keeping to the agreements which has concluded with hundreds of producers of malting barley, under the concept of contractual farming that first applied in Greece in 2006. 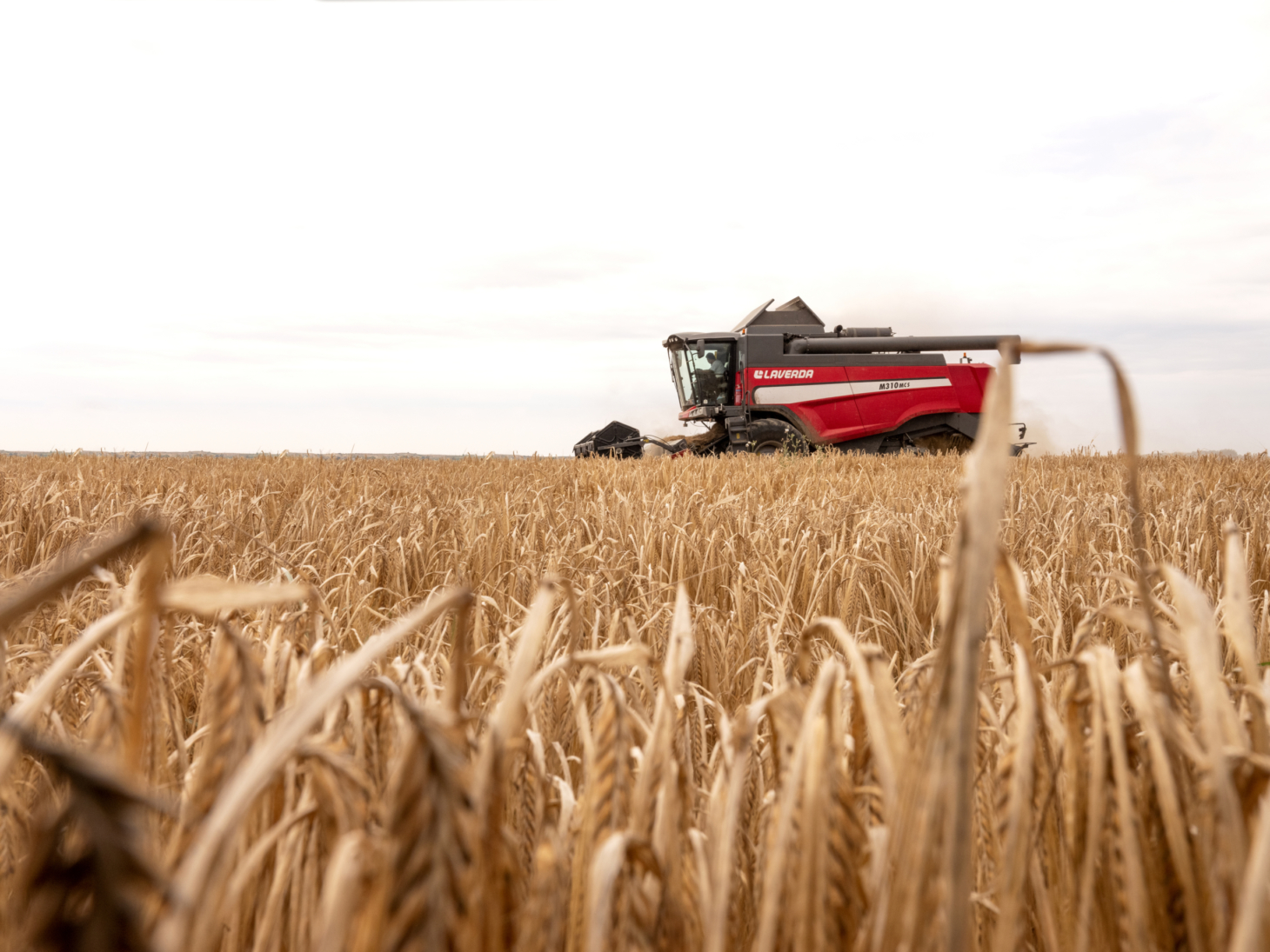 This practically means that, despite the huge losses caused to the industry by the coronavirus pandemic, MTB will absorb – as always – the entire production of its contractual farming partners, at the pre-agreed price.

In addition, MTB will continue its firm policy of making direct contracts with producers, without the intervention of traders or intermediaries, ensuring the best possible price for the barley they produce.

Since 2006, thousands of producers from Macedonia and Thrace have participated in the contractual farming concept of MTB. Every year about 30,000 acres are cultivated and approximately 13,000-14,000 tons of barley are harvested, which is the main raw material for VERGINA beer.

The contractual farming concept of MTB provides systematic support and monitoring of all cultivated areas by the company’s agronomists, combined with careful selection of suitable barley varieties for each area separately. It’s also certified according to the standards of integrated malting barley cultivation management based on the AGRO 2.1 – 2.2 standards, which is an internationally recognized environmentally friendly agricultural practice system.

A few words about the company

Macedonian Thrace Brewery was founded in 1996 in Komotini, with the aim of creating a 100% genuine Greek beer. Today, the award-winning VERGINA beers are among the best in the world.

MTB employs more than 130 people in its state-of-the-art facilities in Komotini, Thessaloniki and Athens and collaborates with hundreds of barley producers, actively supporting the people who cultivate the Greek land, strengthening the local and national economy.